5 200 000€
Sithonia other, Sithonia, Halkidiki
Residence permit for property owners Learn more
A small island with a total area of 6.8 hectares located in the Gulf of Agios Oros in the North East of Greece. The island is located half a nautical mile from the second "finger" (Sithonia) of one of the most popular resorts in mainland Greece - the Halkidiki Peninsula and only 100 meters from the beautiful Diaporos island with an area of 400 hectares. Only 11 nautical miles separate the island from Mount Athos, the world's only Orthodox monastic republic.

The international airport of Thessaloniki “Macedonia” is 1.5 hours away by car (100 km). Athens International Airport “Eleftherios Venizelos” is 600 km away by car.

There are several more islets around the island, which add a special beauty to the surrounding landscape. These places are famous for their picturesque coves. Almost all yachting routes involve visiting the beautiful bays of Diaporos and the surrounding islets.

At the moment, communications on the island are completely absent. Thus, the investor for the development of the island will need to conduct electricity along the seabed. The nearest source of electricity is located on the Halkidiki peninsula, 0.5 nautical miles from the island, or it is possible to use autonomous sources of electricity such as photovoltaic power to supply the island's territory. At the moment, there are government programs to encourage investments in renewable energy sources, which imply concessional loans for such projects.

For the processing of sewage water, it is advisable to build a biological treatment system on the island.

The relief of the island is a flat area with low hills covered with abundant vegetation.

The island belongs to a valuable coastal area for tourist development. Such territories include regions of special natural beauty, peninsulas, islands, bays. The development of such territories is not subject to general building codes and is considered individually in each case.

The owner of the island has already made the allocation of the coastline and the beach, which is mandatory for obtaining a building permit for any plot on the first line to the sea.
Katerina Andriadi
real estate agent 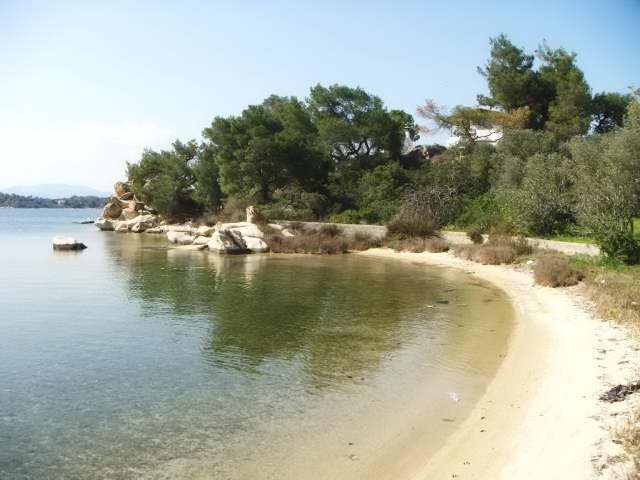 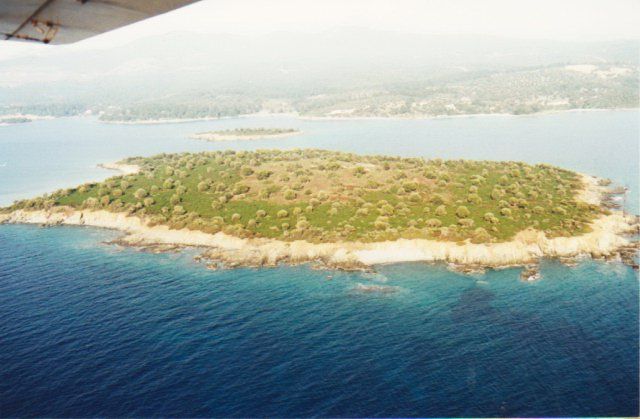 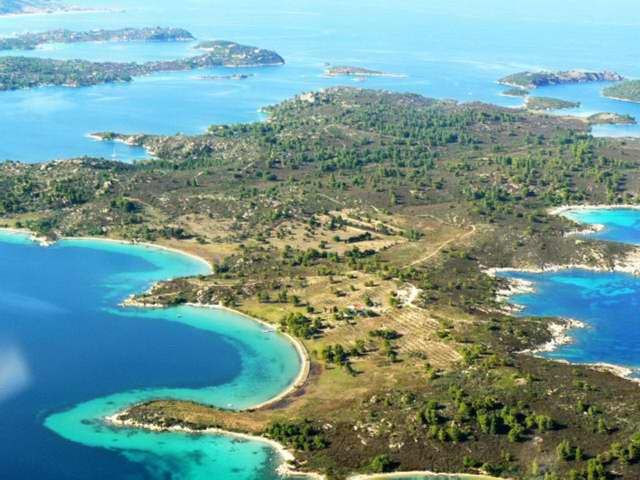